Obstetrics deals explicitly with the well-being of the pregnant lady and her baby. During pregnancy, several complexities can arise like ectopic pregnancy, placenta problems, fetal pain due to compression, or high blood pressure resulting in a severe ailment known as pre-eclampsia (may harm another organ system, generally the kidneys and liver) and other problems like miscarriage, Hydatidiform mole, bleeding in early pregnancy.

The obstetrician is instructed to deal with various complications associated with childbirth. They ensure to follow proper measures and guide to safely treat the mother and baby during all phases of childbirth and pregnancy. Whether the baby is given birth vaginally or following an emergency or planned caesarian section, an obstetrician is qualified to manage any switch performed during the natural but occasionally complicated childbirth process.

An obstetrician is centered on the well-being of the baby and mother, making sure that both are free from deadly complications after the delivery as well as before the delivery.

A majority of gynecologists are also obstetricians; gynecology centers on all other perspectives of the reproductive health of a lady through menopause from the starting of puberty and beyond. Gynecologists help women suffering from infertility problems and contraception. Women consult their gynecologist for discomfort, infections, or pain in the uterus, breasts, or genitals: also for a yearly pelvic exam and Pap test.

Gynecologists play a vital role in analyzing and curing disorders associated with the reproductive system comprising cancer of the uterus, ovaries, cervix, fallopian tubes, and vagina. They also heal the pelvic organ's prolapse, the postmenopausal women with depleted pelvic muscles that cannot ideally cooperate with the bladder or uterus.

Gynecology includes particular surgical procedures associated with the reproductive system of a woman. Some of the most common are: 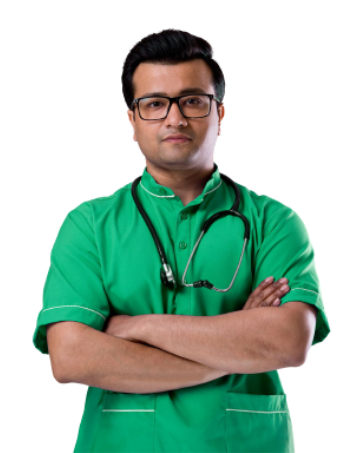